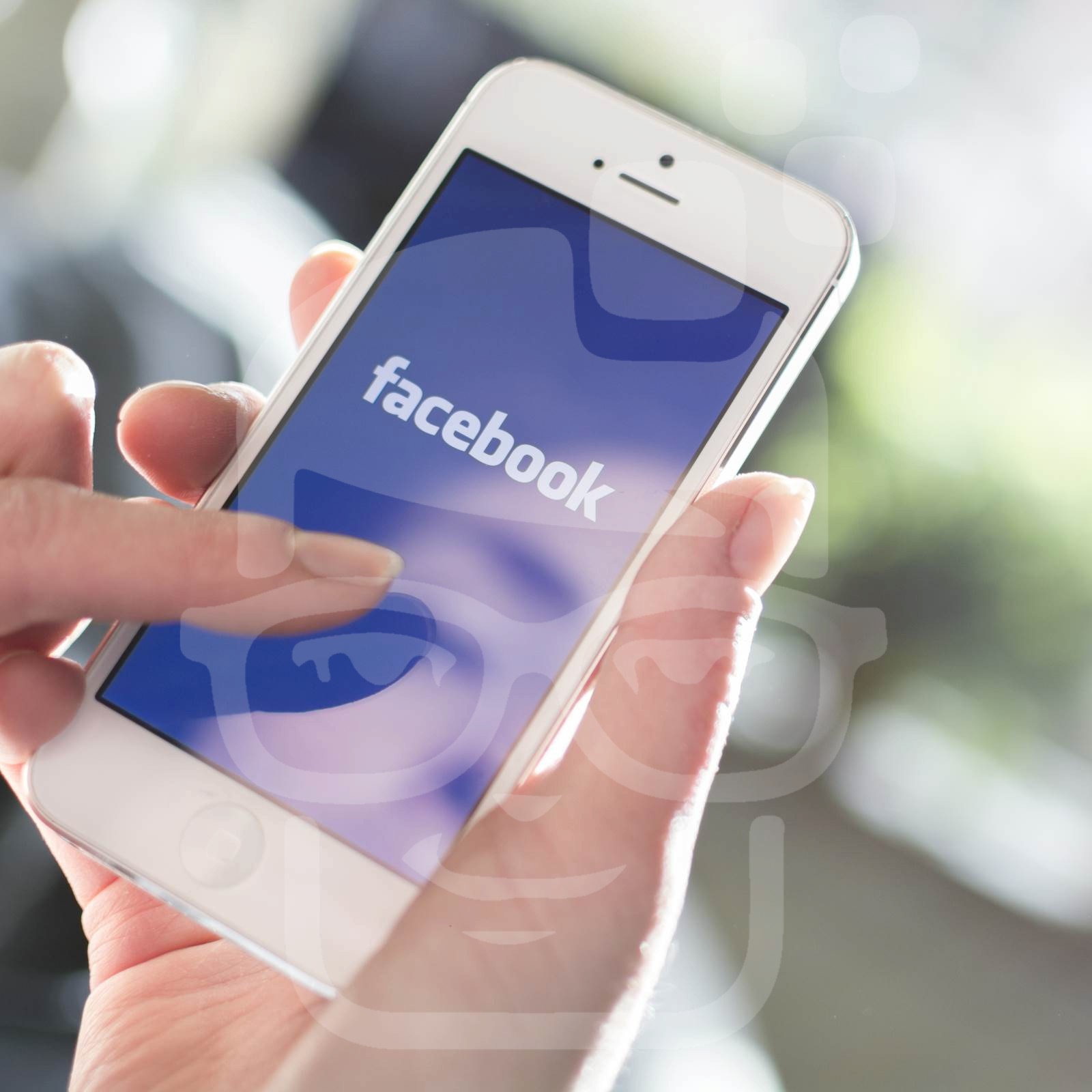 On Friday, another one bit the dust. As Snap’s shares plunged following disappointing results, it became clear that the myth that a feisty young challenger to Facebook could topple the social media giant from its perch was just that – a myth.

Of course, the company behind Snapchat is still a very impressive young business, building an audience of 173 million mostly young daily users in just five years and changing the way they communicate, in fun and inventive ways.

But its future as an independent company looks uncertain, with talk of it being swallowed up by Google or another web giant.

error: This web site www.blincni.com is owned by Trevor Dempster t/a Blinc NI. Your use of this web site is conditional upon your agreeing to these terms. If you do not agree to be bound by these terms of use, you may not use or access this web site. Click here to view our website terms and conditions.

You can find out more about which cookies we are using or switch them off in settings.

This website uses cookies so that we can provide you with the best user experience possible. Cookie information is stored in your browser and performs functions such as recognising you when you return to our website and helping our team to understand which sections of the website you find most interesting and useful.

Strictly Necessary Cookie should be enabled at all times so that we can save your preferences for cookie settings.

If you disable this cookie, we will not be able to save your preferences. This means that every time you visit this website you will need to enable or disable cookies again.